Halo: The Master Chief Collection Will Launch With Only One Ranked Playlist 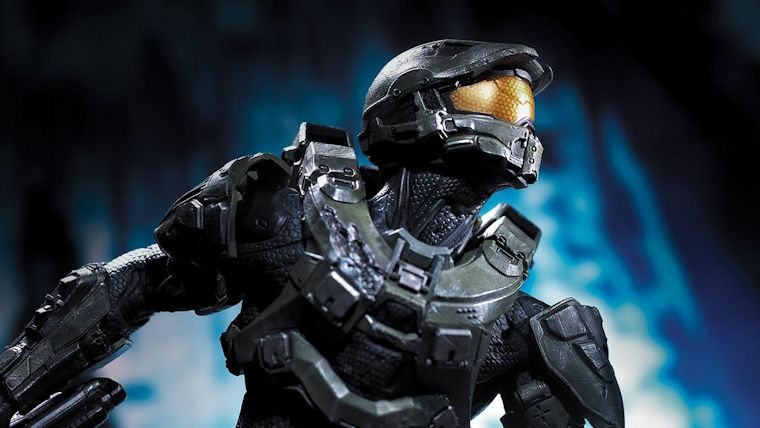 Halo: The Master Chief Collection is almost here, which has fans of the series hyped, as the last Halo game to release was two years ago. Taking the four mainline entries in the series, this collection will not feature too many surprises, though Halo 2 is getting the biggest facelift courtesy of the anniversary treatment. As a result, it appears to be the priority online, with it being the only one getting a ranked playlist at launch.

Courtesy of the Halo Waypoint bulletin, while all four games will obviously have online play from the start, Halo 2 Anniversary will be the only one with a ranked playlist for a few reasons.

“Additionally, we built Halo: The Master Chief Collections’ ranking system to emulate the exact Halo 2-style leveling, but it is a system that has been built from the ground up. This is the first time we’ve built a Matchmaking and ranking system that will work across multiple games, and as a result, we’ll be rolling out ranking for each playlist post-launch, and will launch with one ranked playlist, Team Halo 2: Anniversary. As time goes on, we’ll be rolling out the official ranked version for each ranked playlist. For example, the Halo 3 and Halo 4 playlists will not be ranked immediately at launch (however, they will still have skill matchmaking underneath to ensure balanced matches), but will each receive ranked play post-launch. As this is a new system custom built for this game, we do expect some players to make every effort to exploit the system, and will be agile in issuing fixes and updates. Additionally, if needed, we will reset ranks after launch to ensure that all player’s ranks are fair, consistent, and accurate. We’ll provide more details on ranking and the playlist ranking rollout in the near future.”

While this may seem like disappointing news, it is much better to have to wait a bit and get a fully working ranked playlist than one that will be plagued with problems from the start.

Halo: The Master Chief Collection will arrive exclusively for Xbox One on November 11.

Home / Game News / Halo: The Master Chief Collection Will Launch With Only One Ranked Playlist