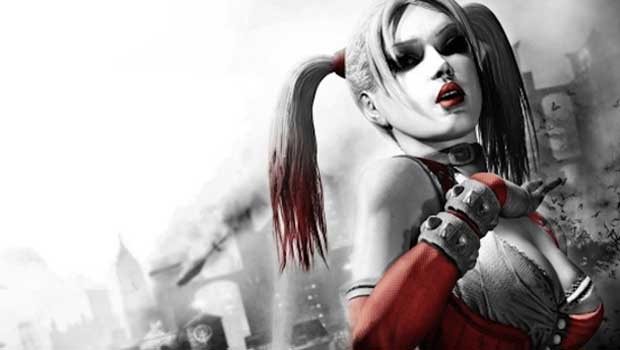 Yesterday, Rocksteady announced that Batman: Arkham City would be recieving a story driven expansion pack in it’s GOTY Edition.  The new content will come bundled with all of the other available DLC for the game in the special release, but what about for those of us that are still holding on to our original copies?

Well, as it turns out, Warner Bros is getting set to release the content on Xbox Live as DLC.  Starting on April 30th the content will be available on Xbox Live and The PlayStation Network for about $7.  As was previously hinted at in a list of trophies uncovered for the PlayStation 3, the campaign will feature Quinn as a playable character, where she’ll fight her way through a series of missions.

If you passed on Arkham City the first time around, now might be a good time to consider picking up the title, as it was one of the best action titles of 2011.  When the GOTY Edition arrives, it’ll offer a substantial amount of additional content at the same price.