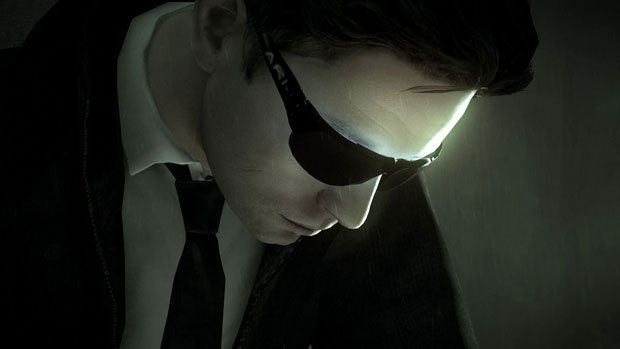 Publishers and developers have been making their case heard recently in the lobbying against used game sales.  Most recently, Quantic Dream co-founder Guillame de Fondaumiere thinks that the used game market cost the developer millions of dollars since the release of Heavy Rain.

The developer believes that the used game market will eventually push publishers to a digital marketplace, but didn’t lay all the blame on retailers like GameStop.  He also suggested that prices may be too high for new games and that there need be sweeping changes and collaboration between retailers, developers, and publishers in a recent interview.

If that was his primary example of how used games are killing his sales, then he’s mis-informed.  It’s likely that used sales make up a good part of those players, but rentals, piracy, and multiple PSN accounts also need to be taken into consideration when making that type of accusation.