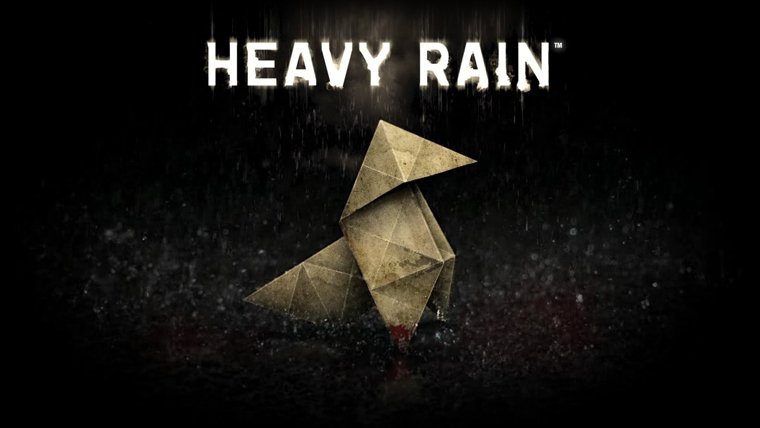 Quantic Dream, the studio creator of acclaimed PlayStation exclusives such as Beyond: Two Souls, have announced that their debut title, Heavy Rain, has passed a major milestone as it has sold 4.5 million copies in PS3 and PS4. The number is very impressive for a production that puts the focus on the story and the emotional journey of the characters, instead of a more mainstream action focus.

Heavy Rain was originally released on PlayStation 3 in 2010, and it quickly became one of the most unique experiences of the catalogue of the console. The success of the game allowed the studio to keep developing its signature style on other adventures like Beyond: Two Souls. In 2016, a remastered version of both titles were released on PlayStation 4, no doubt pushing their sales well beyond their first run.

Quantic Dream has made the announcement through this message on their Facebook page: We are very proud to announce that combined sales of HEAVY RAIN on PS3 (released in 2010) and PS4 (released in 2016) are now in excess of 4,5 million units worldwide. Kuddos to our fans!

Heavy Rain focused on the investigation to solve the crimes commited by a figured called the Origami Killer. The studio is working on a new exclusive game for PS4 called Detroit: Become Human, which will present a future in which androids have started to gain conscience of themselves.