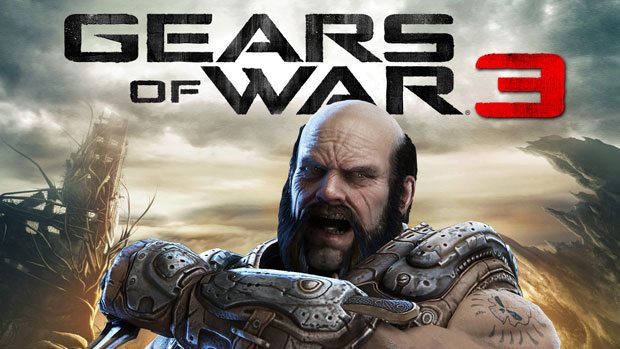 The Season pass for Gears of War 3 is official, and if you’re planning on making Gears of War 3 your new obsession it might just be worth the dough.  The pass will set you back 2400 Microsoft Points, giving you access to all future DLC for the game.  With four planned DLC packs it sounds like a pretty good deal, with Epic throwing in a downloadable weapon skin to sweeten the pot.  After Gears 3 releases in September, there are four planned expansions for the game.  They haven’t announced the details of these expansions, but at this time they are expected to offer an extension to the campaign, horde 2.0, and multiplayer components of the game.

The Gears of War 3 Season Pass will be available whenever you decide to take the plunge, so as it stands, it doesn’t sound like a limited time offer.  Just Epic and Microsoft trying to get their money up front for the planned content, while saving you a bit in the process.  The official Epic Q&A about the pass is below.

What is the Season Pass?
The season pass represents a 33% savings versus purchasing the add-ons individually, and also includes a Liquid Metal Weapon Set.

Do I have to pay anymore money for the packs after downloading the pass?
No.

Is the Liquid Metal Weapon Set Exclusive to people who buy the pass?
Yes.

Is the Liquid Metal Weapon Set Unlocked Right Away?
Yes.

Is the pass limited to a certain number of people?
No.

Will I have to buy the pass before a certain date?
No.

When will the packs be released?
The first pack will be released sometime in November.  The other three, in 2012.

What will be in the packs?
All the main aspects of the game can be added to. (Campaign, Multiplayer, Horde and Beast mode.)