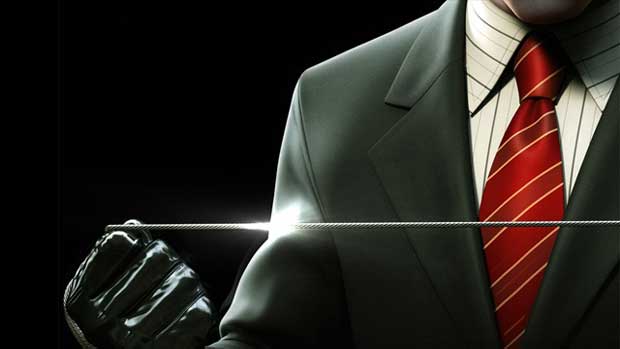 Rumors have been circulating for almost a year now about the next installment of Hitman.  It was rumored to show up at E3 2010 almost one year ago today, and now here we are again with more evidence that Agent 47 may have his sights set on E3 2011.  IO Interactive hit the twitter webs with some tasty bits of information about an upcoming game that will be announced “very soon”, one that’s sure to be “like Viagra for your gaming libido”.

The next game from IO Interactive will be like Viagra for your gaming libido. Satisfaction guaranteed. I kid you not! @PatchouliW

Will it be the much anticipated return of the Hitman franchise in Hitman 5?  Another Kane and Lynch game?  Or a New IP?  Something is cooking at IO, and it looks like we’ll be hearing more soon.