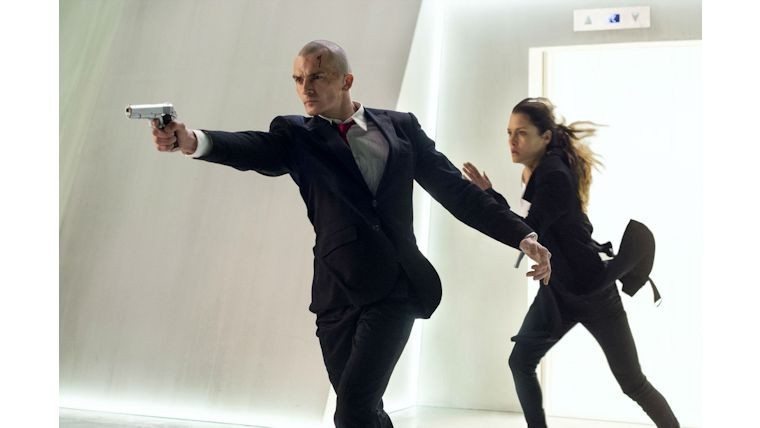 The Hitman franchise has seen the release of a number of games over the years, which led to the making of the original Hitman movie back in 2007. The movie did turn a decent profit, but critically was slammed, as has been the case with most video game based movies. However, 20th Century Fox has gone back to the drawing board with a whole new movie set to arrive later this year and now we have our first trailer.

Known as Hitman: Agent 47, this movie initially had Paul Walker cast in the role, but had to be recast as a result of his tragic death. Homeland’s Rubert Friend managed to win the role and it already looks like he was a wise choice. He may not look quite like you would imagine Agent 47 to look at first, but it looks like he will do a great job. Joining Friend in the movie is Star Trek’s Zachary Quinto as well.

The action and story of this movie already looks like it will surpass the original with ease, but with the history of video game movies being so poor, it is understandable to be wary.

Look for Hitman: Agent 47 to hit theaters later this year at the tail-end of summer on August 28 and make sure to check out the trailer for yourselves below. Feel free to let us know if you plan on seeing this new movie in the comments below.