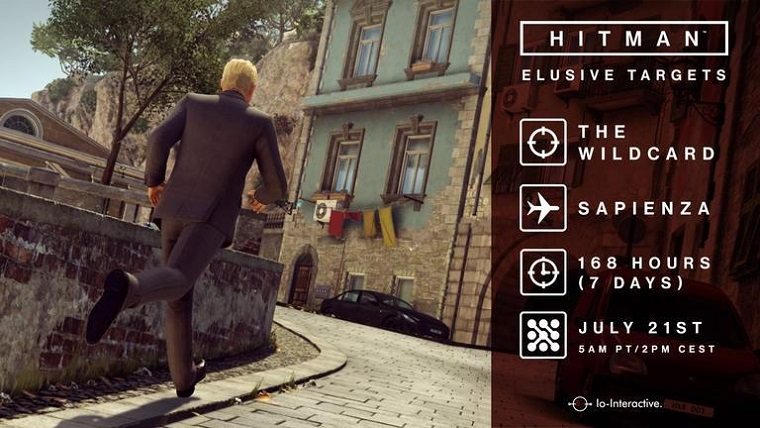 Square Enix is shaking things up a little with its next elusive target, as rather than starring a fictional character it will star an actual person. The person in question is Gary Busey, with gamers having 7 days to take him out in Sapienza.

Busey being incorporated in the game as an elusive target was the result of an online campaign called “Choose Your Hit,” with Busey beating out Gary Cole for the honors of being hunted down. The hunt will begin on July 21st, and (as always) gamers will have one shot to take him out before he is gone for good.

The actor will arrive at 8 AM ET on July 21st in the mission called “Wild Card.” It remains to be seen if gamers will get anything special for taking out Busey, though Square Enix is giving everyone more time with this target than the past ones.

“The briefing videos for Elusive Target Contracts are of critical importance. Your contract handler, Diana, will give you specific information that will help you identify your target. If you want to review the briefing at any time when the contract is live – even whilst you’re playing the contract itself, the HITMAN Companion is the ideal solution. “