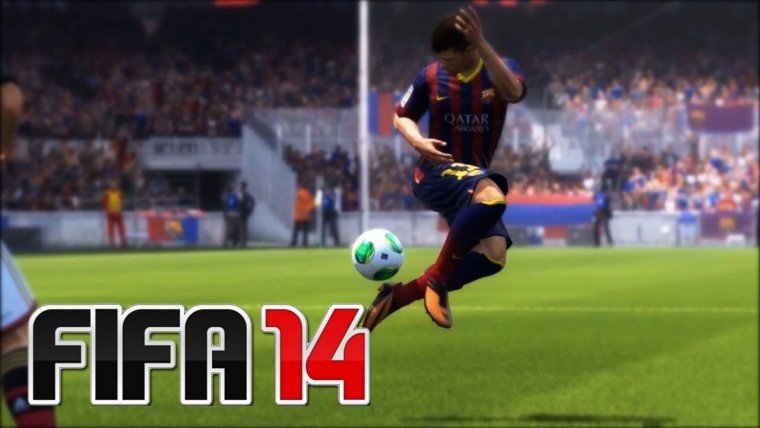 Some gamers briefly noticed a pricing error glitch that showed you had to pay $4.99 to download Xbox One demos for EA Sports UFC and FIFA 14.

A whole thread on NeoGAF has been created showcasing the funny stories of people seeing paid demos of FIFA 14 and EA Sports UFC. Some people were horrified and thought it was true. This is because they assumed EA had stooped to a new low. After all, EA did force you to pay absurd amounts of money to play the so-called “free-to-play” Dungeon Keeper.

At the time, FIFA 14 and EA Sports UFC were $4.99 just for the demo. Demos are supposed to be free, so this came as a surprise to some people. The pricing error glitch didn’t last long as it seems Microsoft saw it quickly and reverted the demos back to being “free”. I’m sure someone wasn’t dumb enough to actually pay for the demos…

Hopefully this error doesn’t give EA any ideas to legitimately release paid demos in the near future. I don’t think anybody would be crazy enough to pay money to play a demo. One could say Konami’s Metal Gear Solid V: Ground Zeroes was pushing its luck though.

Did you ever catch a glimpse of paid demos appearing on the Xbox One store today?