Industry Analyst Predicts What PlayStation VR Launch Price Will Be 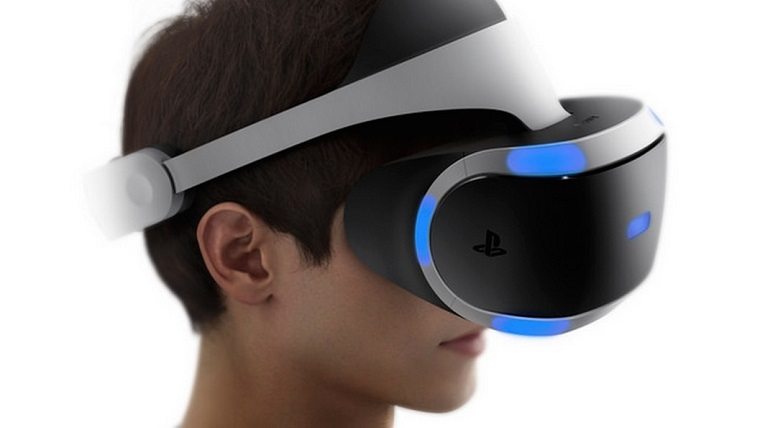 The PlayStation VR is still scheduled to come out sometime in the first half of 2016, but we have yet to get a scheduled release date or price. There is a lot of speculation on what the price could be, especially after the Oculus Rift price reveal last week, and one of the most polarizing industry analysts has weighed in on his prediction for the price.

Michael Pachter has been one of the more controversial names in the gaming industry for years, with him often making very bold proclamations that spark a lot of discussion.

His latest is about the upcoming PlayStation VR and what he believes the cost will be, according to his latest Pachter Factor episode, which has been provided by Releases.com.

“I think Morpheus (PlayStation VR) is highly likely to be 400 bucks. It’s gonna be hard… — if you actually look at the headset, there’s a lot there. So, I think it’s gonna be hard to price it below 300; It’s possible… if they believe they’re gonna make enough of them.”

He is definitely thinking the cost will be on the lower end from some analysts that think it will be closer to the Oculus Rift, with him placing it around the price of a PS4 console.

$400 would probably be the sweet spot for the system, if not a little cheaper. Putting it on sale for too much more than that would very likely price a lot of people out of PlayStation VR, which Sony most certainly does not want.