The latest news in the world of video games at Attack of the Fanboy
September 18th, 2017 by Jose Belmonte 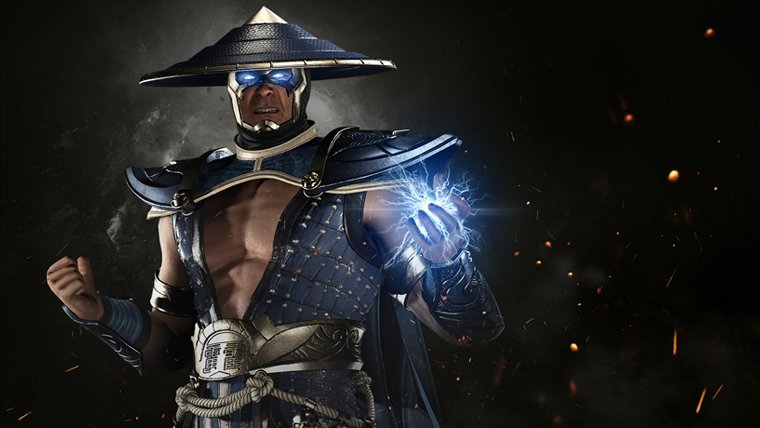 Warner has shared a new gameplay trailer showcasing the latest addition to Injustice 2: Mortal Kombat’s Raiden. The iconic fighter proves why is he one of the most powerful fighters of his own series by having no mercy with his opponents from the DC universe. Additionally, the trailer also reveals Black Lightning as a Premium Skin included in the DLC and which has been added to the Ultimate versions of the main game.

Raiden will be added to Injustice 2 as part of the Fighter Pack 2, which also includes Black Manta and Hellboy. The trailer showcases the wide variety of attacks and combos of the veteran Mortal Kombat Fighter, and even some of his special moves showcasing iconic imagery from the violent fighting game series.

This new inclusion in the character roster doesn’t come as a surprise, as both series share the same development company: NetherRealm Studios. In fact, another iconic Mortal Kombat character has already joined the superhero game, the ninja Sub-Zero.

The Fighter Pack 2 will be available in October. Injustice 2 is out now for PS4, Xbox One, and mobile devices. Watch the new trailer below.