Injustice 2 To Have Strong Support For DLC 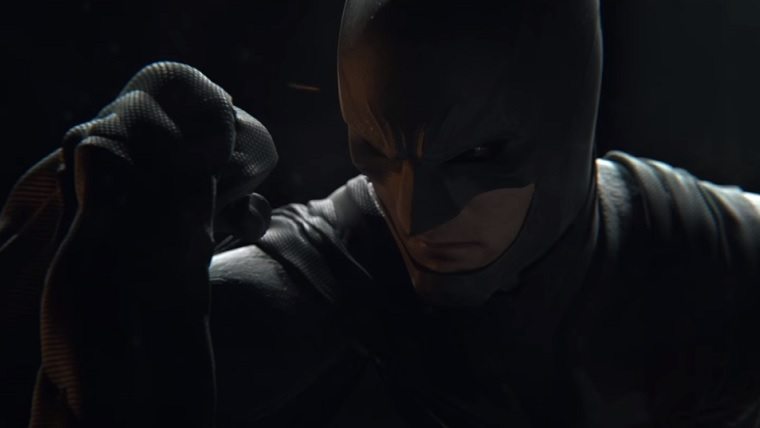 NetherRealms isn’t shy when it comes to DLC and it looks like Injustice 2 will be supported heavily after it comes out sometime next year.

During an interview with PlayStation Blogcast, Injustice 2’s director Ed Boon said that the game will have post-launch support for a very long time. This will be the way with both DLC and tournaments.

This means the game is likely to add a lot of new characters months and months after it comes out. If your favorite DC character is not available on the launch roster, it’s possible they will be added in at a later date.

NetherRealm has a lot more outside inspiration thanks to the many DC movies and TV shows that are out now. When the first Injustice video game came out, the only new DC movie out at the time was Man of Steel.

Now, the DC cinematic universe will be in full swing in 2017. 2017 will see the release of Wonder Woman plus Justice League. Not to mention we still have Suicide Squad to look out for later this year and of course Batman v Superman: Dawn of Justice already came out.

Home / Game News / Injustice 2 To Have Strong Support For DLC