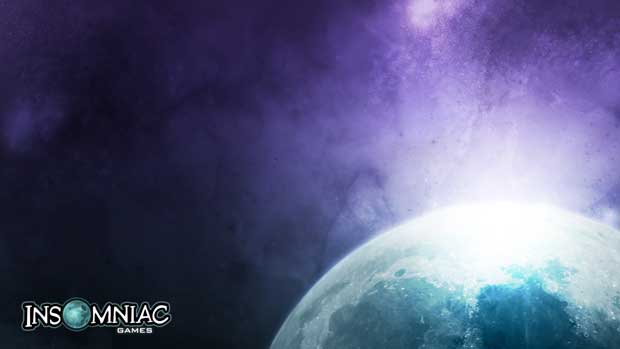 The developer behind games like Ratchet & Clank and the Resistance franchise will be revealing their next game to the world this year at E3. The conference which is slated for Monday morning, will be the first time that the developer has revealed a multi-platform offering. Insomniac Games, who has traditionally developed exclusively for Sony and the PlayStation brand announced the multi-platform venture a little over a year ago.

Of course, the developer wants its games to reach as many gamers as possible, and by partnering with EA, and making them available on all consoles is a good way to reach that goal. What exactly Insomniac is developing at this point is anyone’s guess. The E3 EA media brief starts at 12:30 pm PT on Monday.