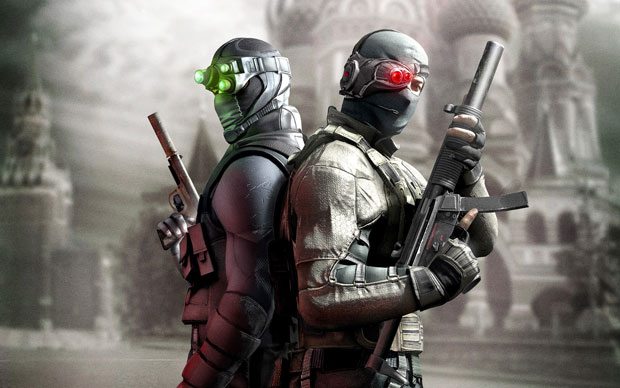 Splinter Cell fans will have something to be happy about shortly, according to Jade Raymond of Ubisoft.  It’s no secret that another Splinter Cell game is in the works, but in a recent interview, Raymond explained that an announcement for the forthcoming title could be expected in the coming months.

The most recently released Splinter Cell title took a completely alternative route when compared to its predecessors.  With full blown stealth gameplay giving way to a more action oriented experience, it’ll be interesting to see whether Ubisoft builds on that Sam Fisher experience or whether it will return to its classic form.

While some expect the next Splinter Cell game to release in 2012, other popular classic Ubisoft franchises like Ghost Recon and the previous Splinter Cell “Conviction” have seen numerous delays.  Hopefully, Ubisoft can push out the two titles because a year that holds Splinter Cell and Ghost Recon could be a great year indeed.