The latest news in the world of video games at Attack of the Fanboy
June 15th, 2015 by William Schwartz 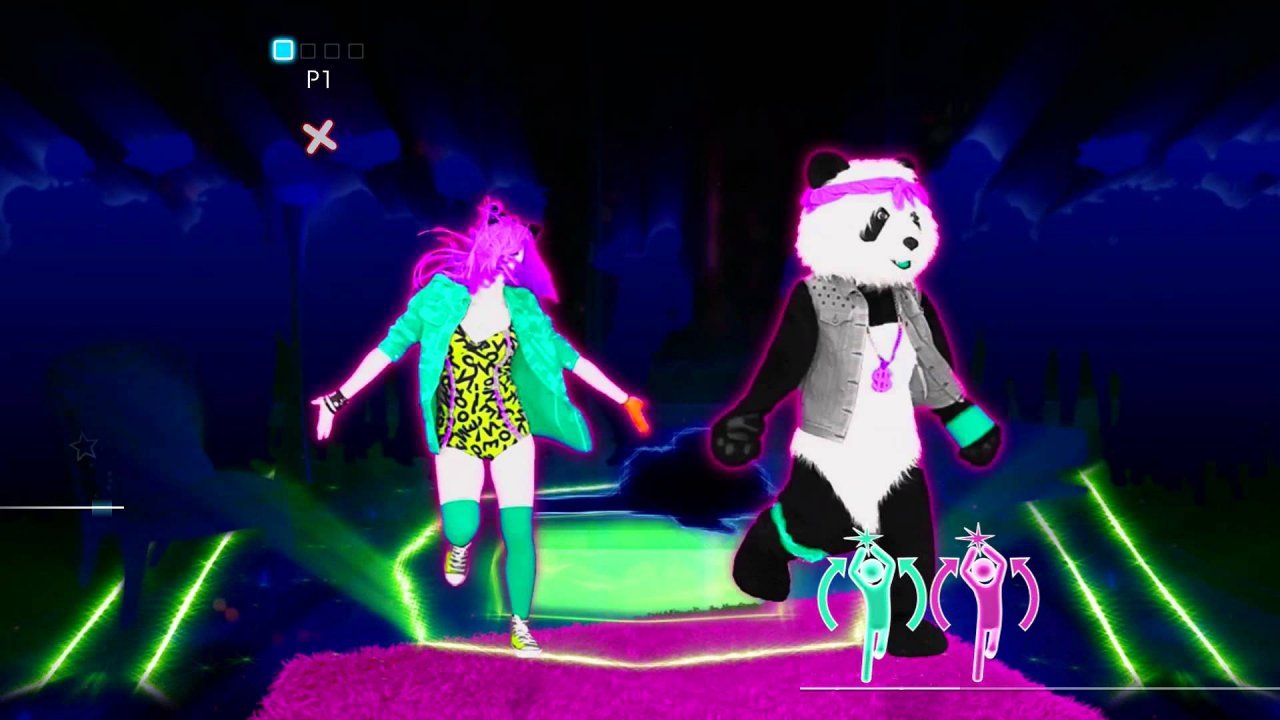 It’s this. This is what we’re getting. Thanks, Just Dance (and I mean that without a trace of sarcasm)!

This year, it looks as though Ubisoft is playing heavily to the camp and the fun of their yearly installment. Boasting during the Ubisoft show that they held the biggest music game franchise of all time, they’ve brought a tracklist to match. Lady Gaga’s Born This Way and Meghan Trainor’s All About That Bass both make appearances, and are joined by Mark Ronson’s Bruno Mars vehicle Uptown Funk. Hatsune Miku can now count herself among such luminaries as she spins her leek with the best of them.

The Just Dance youtube channel is filled with videos to match the song list, including an introduction and preview to the songs in the lens of Just Dance 2016.

As well as that, Ubisoft have announced that they are launching a streaming service to access previous Just Dance songs, fittingly called Just Dance Unlimited. It is subscription based and promises year-round new content with one catch: it will only be available to current-gen console owners.