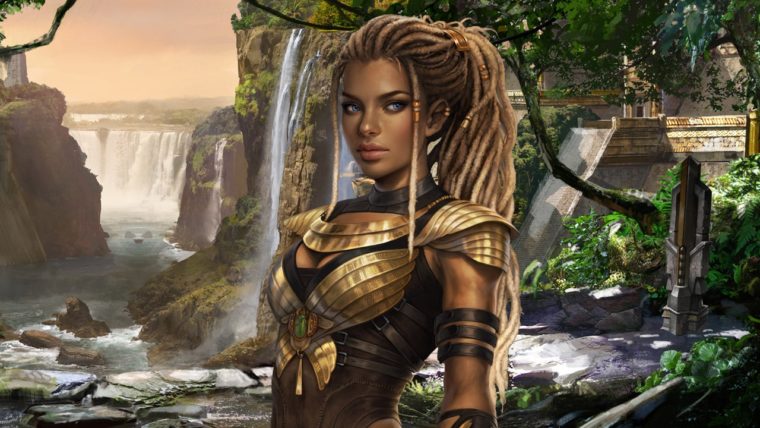 At the launch of the Xbox One last November, we saw the revival of the Killer Instinct franchise with a very well done and faithful followup. As part of the Ultra version of the game, we received the classic Killer Instinct as well for Xbox One. Now, it appears the classic sequel may be making its way to Microsoft’s latest console as well.

According to a listing on the Korean Game Ratings Board, Killer Instinct Classic 2 is in the works for Xbox One. Killer Instinct 2 was a major hit in the arcades, which was followed by a Nintendo 64 release under the name Killer Instinct Gold. The timing seems about right for this game considering Season 2 is adding Maya, a character who was only ever in Killer Instinct 2.

This could of course be a false listing, but considering most expected to see it happen eventually, the chances are better than not for this to be real. The key this time is that the game needs to be purchasable outside of some sort of Ultra Edition. If someone wants to buy the game and not a full Season 2 pass or some sort of bundle, they should be able to pay like $10 or $15 and get it separately. Killer Instinct Classic is still only available as part of the Ultra Edition, which is pretty ridiculous.

We will likely hear more about this in the near future if this listing is legitimate, so stay tuned.