The latest news in the world of video games at Attack of the Fanboy
Updated March 8th, 2018, by Darrin Wright 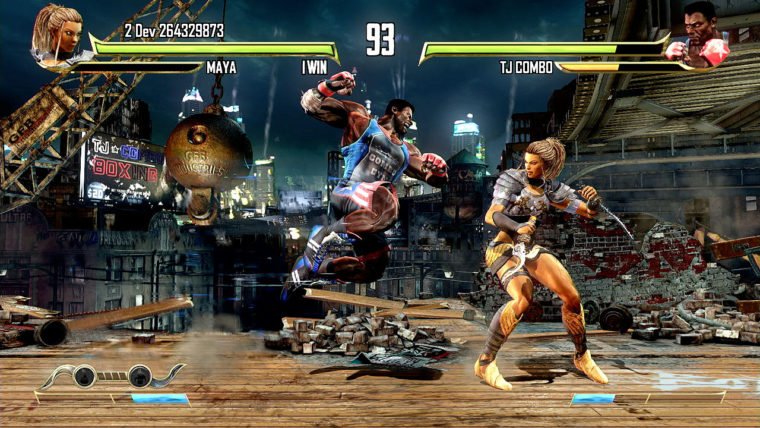 If you have somehow avoided playing Rayman Origins or Killer Instinct Season 2, now’s your chance, as both games are officially free through the Xbox One’s “Games with Gold” program. Their arrival means the service says goodbye to The Cave and Outlast, two games that had previously enjoyed “free” stints through PlayStation Plus on PS4.

Killer Instinct Season 2 takes the excellent Season 1 content and expands on it, with nine new fighters, three new game modes – Ranked Leagues that track your online combat progress on a monthly basis, Shadow Lab, which lets you train a “Shadow AI” to fight on your behalf, and Combo Breaker Training, which is exactly what it sounds like.

It also comes with a number of alternate costumes and accessories, plus the classic SNES version of Killer Instinct 2. 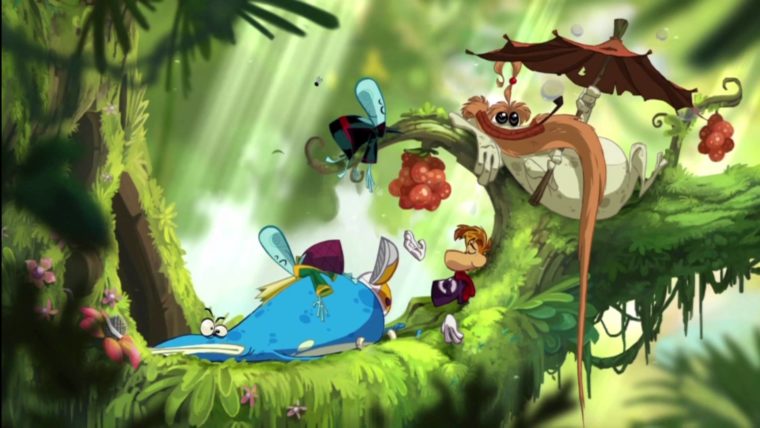 Rayman Origins is a side-scrolling platformer originally released for the Xbox One, PS3, Wii and various handhelds. You and up to three other players can take Rayman and his friends on an adventure to take back the “Glade of Dreams” from the “Darktoons.” You’ll explore more than 60 levels and unlock 100 characters in a gorgeous quest that supports “jump in/jump out” cooperative gameplay.

Both games will be available for free download (as long as you have a current Xbox Live Gold membership) until February 15th.

While Sony’s competing PlayStation Plus service seems to trend more toward indie titles recently, Games With Gold has skewed more towards “Triple-A” releases. Games that have hit the service in the past include Sleeping Dogs, the Saints Row franchise, Fable III, Assassin’s Creed II, and Metal Gear Solid V: Ground Zeroes.