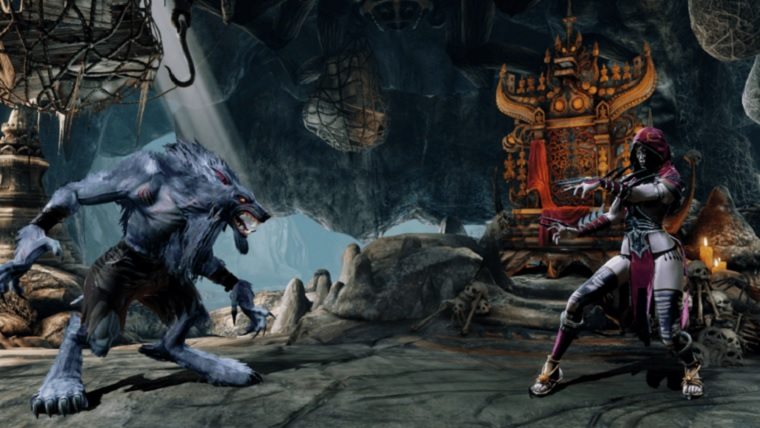 When Killer Instinct Season 3 launches later this year it will be perhaps the biggest update that the popular fighting game has gotten yet. While the game’s resolution was upped for the start of Season 2, the graphics are being completely overhauled for the launch of Season 3.

Developer Iron Galaxy posted an entire blog post that details everything that fans can expect from the third season of Killer Instinct. They take a lot of time to discuss the visual improvements, saying, “We are adding new graphics technology; reflection tech for the stages; re-introducing screen space color adjustments that work with gameplay; adding an all-new dynamic lighting system that provides greater realism and interaction for the characters and stages. Not only will Season 3 feature this new lighting, but we’ve gone back and re-lit everything for Season 1 and 2 as well. We can’t wait for our fans to see the enhancements of KI’s visuals!”

It goes on to say that, “We think the fans are really going to love the new visuals, they are going to notice details that they didn’t before – which showcase a wide range of characters and stages (such amazing locations to be fighting in!) When you add up the real-time reflections combined with the new lighting system, you get a very compelling look and feel that stays true to the style of KI but ‘ups the bar’ in regards to the game being a visual showcase.”

Killer Instinct: Season 3 will launch next month for Xbox One and PC.