Killing Floor 2 Coming to Xbox One Next Month

The latest news in the world of video games at Attack of the Fanboy
July 25th, 2017 by Jennifer Locke 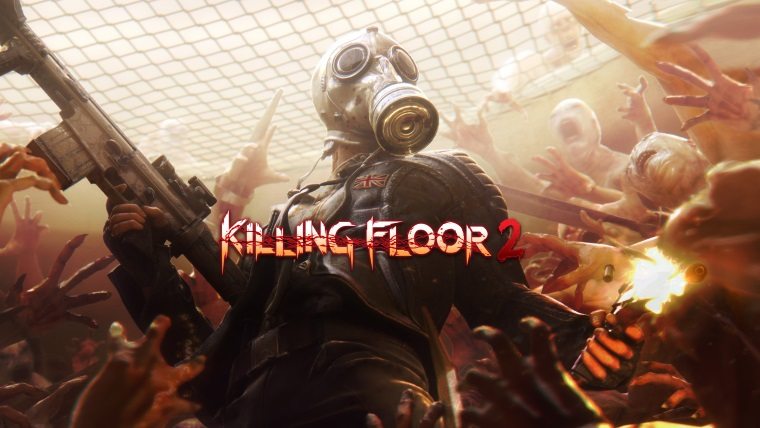 At E3 2017, Killing Floor 2 for Xbox One received a bit of a stealth announcement by being briefly included in a video showcasing Xbox One X enhanced games. Today, Tripwire Interactive and Deep Silver have officially announced a release date for the Xbox One version with bonus content.

Available on August 29, Killing Floor 2 on Xbox One will come with timed exclusive content like the Freezethrower weapon and a cosmetic outfit. Additionally, the game will have Mixer support on Xbox One. Other key features include a survival game mode for up to 6 players, a competitive versus survival game mode for up to 12 players, an expanded perk system, brutal melee combat, and terrifying enemies. All previously released content packs—The Tropical Bash, The Descent, and elements of The Summer Sideshow—will be included as well.

Killing Floor 2 throws players into Europe amidst an outbreak that caused murderous clones known as Zeds to ravage the continent. After much of civilization has gone into hiding, it’s up to bands of soldiers, mercenaries, and even civilians to attempt to exterminate the threat.

Both the Xbox One and Xbox One X enhanced versions will be available to purchase for $39.99. Though it’s releasing on August 29 for Xbox One, players will need to wait until the Xbox One X launches on November 7 to grab it for that system and experience its benefits.