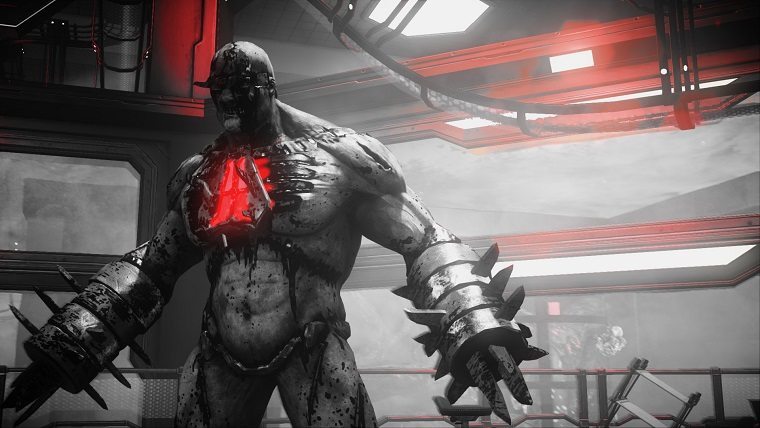 There are a few big enhancements that Tripwire detailed, and they are the following:

The game is definitely going to get some boosts while playing on PlayStation 4 pro, and it’s very interesting that they note that textures will essentially be comparable to the game running on Ultra settings on PC.

The game takes place a month after the events of the first game, with the zombie outbreak from that game spreading beyond Europe and causing governments to collapse.