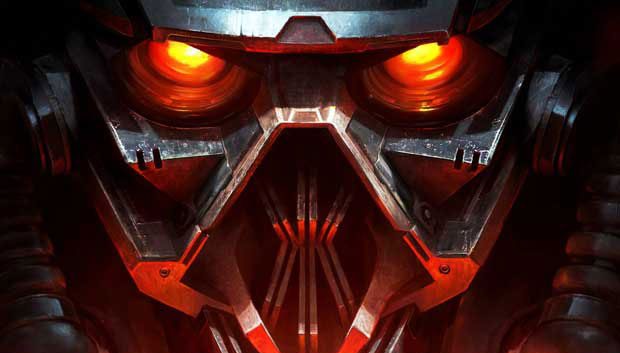 Killzone 3 kicked off the festivities for the Sony E3 press event.  Guerrilla Games took the stage to present some of what we had already seen from the title.

Confirmed was the 2011 release date that has been floating around since rumors of the development began nearly a month ago.  Special attention was paid to the fact that Killzone 3 is being developed specifically for 3D.

Now they aren’t doing any special programming of the nature that will require you to have both a 3D television and 3D glasses but it will be capable nonetheless.

Sony seems like they are pushing 3D hard this year, as alongside motion controls this seems like the other space that many publisher are looking to take games in the near term.  Whether or not 3D will catch on is anyone’s guess at this point, but ponying up for a new TV on unproven experiences isn’t something that many consumers will be likely to do.