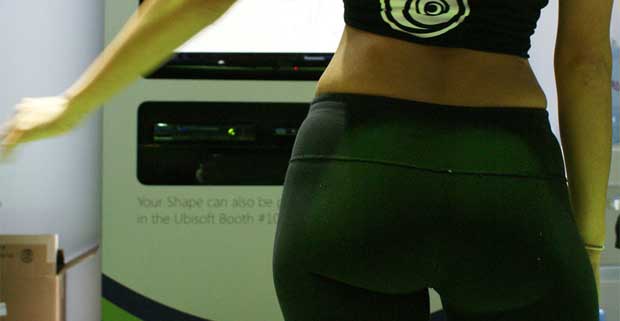 The Kinect is a powerful motion controller/camera, and apparently it’s going to be getting much stronger in future iterations.  In a recent report from Eurogamer, the rumor suggests that sources inside the development for the controller say that an “improved motion sensing and voice recognition” version of the camera will be coming soon, and will be bundled with future Xbox consoles.  While it’s no surprise that Microsoft plans to increase the functionality of the device, the rumor claims that it will be powerful enough to read facial emotions and read lips.

In the report the improved device is talked about as “The Kinect 2” and it will be able to “lip-read, detect when players are angry, and determine in which direction they are facing…track the pitch and volume of player voices and facial characteristics to measure different emotional states.”

Not much color other than the features was described and whether the first generation of the device would have this functionality through software updates.