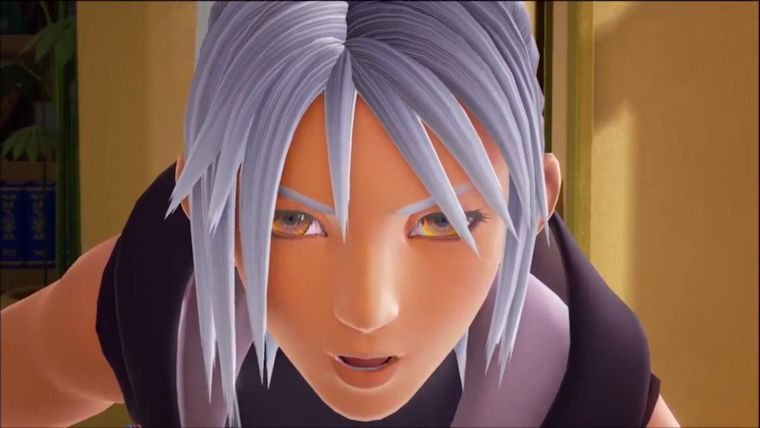 Kingdom Hearts 3 is up there with the likes of Half Live 3 as one of the most wanted games for fans over the last 9 years and we finally got what we wanted with the grand reveal of Kingdom Hearts 3 at E3 2013. After being a no-show in 2014, Kingdom Hearts 3 has returned once again with a brand new trailer during Square Enix’s conference.

After that, we actually got the best video of Kingdom Hearts 3 yet. We see a discussion between a young Xehanort and another while playing a game of chess. We then cut to Sora in battle in what appears to be the alluded to Tangled world.

That is not all we see though, as we also journey to Twilight Town and see the awesome Disney ride summons of some sort that we’re getting.

Sadly the trailer ended with just “Now In Development,” so it appears we won’t be getting this one anytime soon still.