The latest news in the world of video games at Attack of the Fanboy
August 16th, 2016 by Damian Seeto 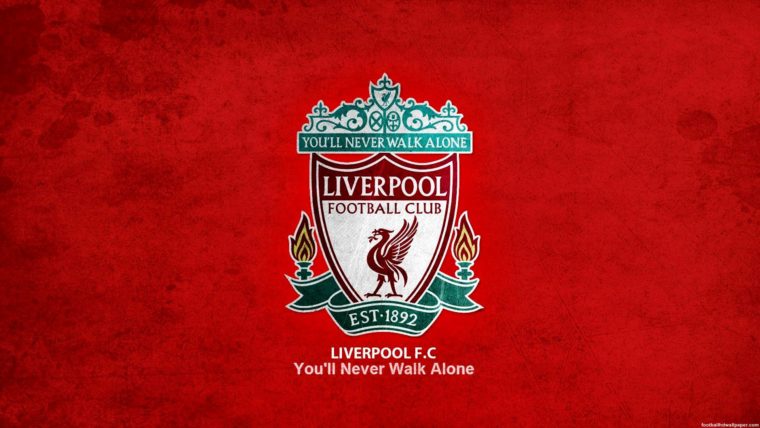 Konami has signed a deal with Liverpool for PES 2017. This means all of the players, kits and other things about the team will be 100 percent authentic.

That, of course, includes the incredible likenesses, Player ID and team styles we’re known for. The big one. Anfield. After a free update, it’ll be in. Also, the ‘You’ll Never Walk Alone’ anthem too!”

Konami has truly stepped up its game when it comes to the PES series. The company wants to stay competitive with EA Sports’ FIFA series and deals like this will make them stand out.

Fans of the aforementioned football teams will love to see all of the licensed players, kits and stadiums. Not to mention it’s cool that the Anfield stadium is being added for free via an update.