The Last of Us Part 2 Offficially Announced at PlayStation Experience

The latest news in the world of video games at Attack of the Fanboy
December 3rd, 2016 by Kyle Hanson 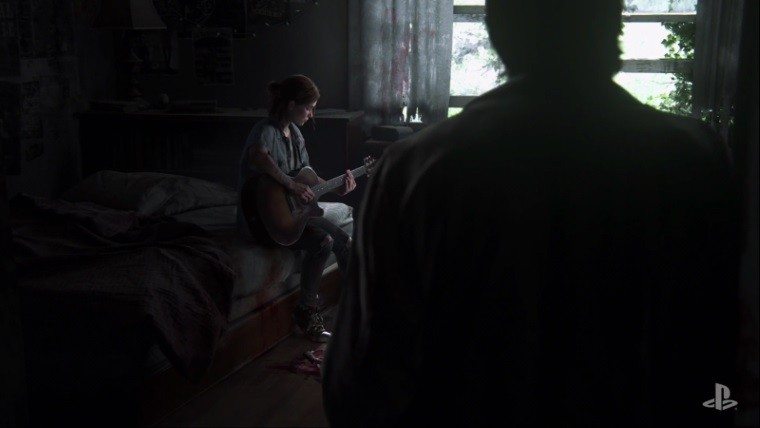 PlayStation Experience kicked things off in a big way today with the official announcement of The Last of Us 2 by Naughty Dog. Fans have been speculating about a possible sequel to the hit post-apocalyptic zombie game, but aside from a few rumors, few actually knew that this game was in the making. Not only was the game officially announced, but a full trailer was also shown, which you can check out below.

Featuring a grown up Ellie, it looks like The Last of Us 2 will pick up on the storyline that many though was closed at the end of the first game. There are tons of other small details to pick up on in this trailer, including what might be an expansion of Ellie’s infection from the plague that destroyed civilization and turned millions into zombies. And, of course, Joel also makes a return, looking a bit older, but still taking care of Ellie.

While The Last of Us was a massive success, there were many who felt that the story should be left as it is. The conclusion to the game was somewhat definitive, while leaving some aspects open to interpretation by the player. It will be interesting to see how this gets handled in this followup. Will we see the relationship between Joel and Ellie strain even more? Will she reveal whether or not she understood what happened at the end of the first game? There are lots of ways that this story can play out.

And it is also good to hear the original music is making a return. Composed by Gustavo Santaolalla, the original The Last of Us had very memorable and iconic music.

The game is just in the early stages of development, so don’t expect too much else to come for a while. Though we might get a release date at E3 2017, if Sony really wants to excite the crowd.

The Last of Us Part 2 Reveal Trailer – PlayStation Experience 2016