The Last Of Us Remastered Retail Price Revealed Through Online Listings 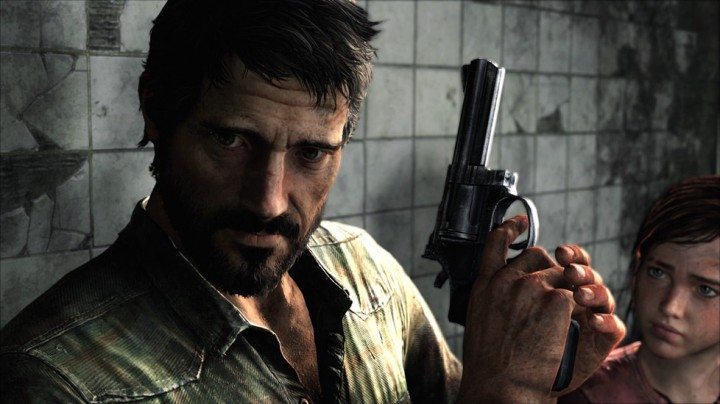 The Last of Us released a little over a year ago to some of the most critical acclaim of any game in many years. Taking the very popular zombie genre and crafting an insanely intelligent and unique story was a perfect formula for Naughty Dog.

For awhile now, we’ve known that the game was going to be receiving the remastered treatment, similar to other games that have or are getting the same, like Tomb Raider and Grand Theft Auto V. It did not receive an official reveal trailer and release date until the Sony E3 conference though.

Scheduled for just over a month away on July 29, you can expect to pick up The Last of Us Remastered for only $49.99 on PlayStation 4. This price point comes from a number of online retailers, including Amazon, Target, and GameStop.  The PlayStation Store has also updated the price on the website for those that wish to pre-order the digital version through PSN.

Pre-ordering the game through retailers or the PlayStation Store will also give you the following bonuses:

On top of the upgrade graphically, The Last of Us Remastered also includes all previous DLC that has been released. For only $49.99, you really can’t go wrong with one of the best games of the last generation.