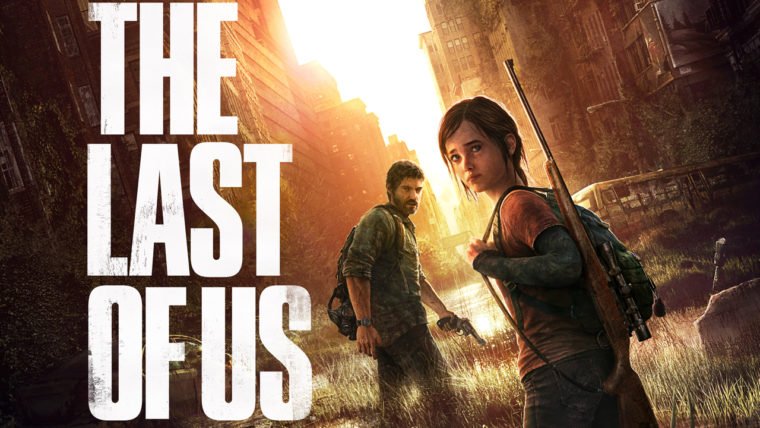 We are only a mere few weeks away from the highly anticipated release of The Last of Us Remastered, the upgraded version of the critically acclaimed game for PlayStation 4. Some in the gaming community have felt it is way too soon to see a remake of the game, considering it just came out last year, similar to Tomb Raider. However, a screenshot leak from the game seems to prove that this new version is well worth the price of admission.

The screenshot for The Last of Us Remastered comes from a leak on a Korean website, which you can see below: 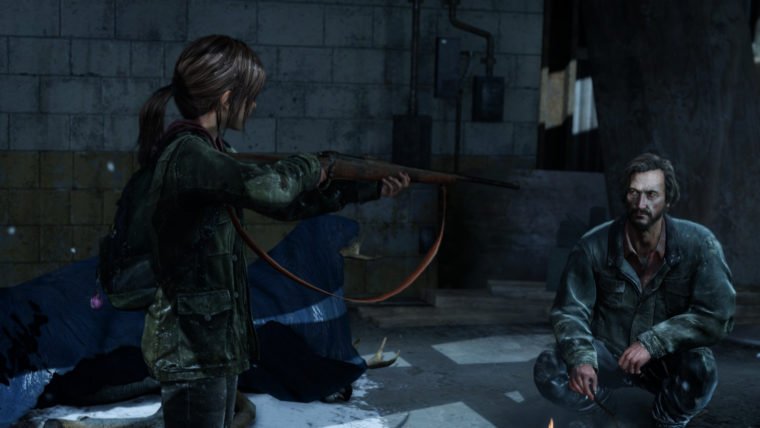 As a direct comparison, the following is an image from the PlayStation 3 version of the game from the exact same moment of the game as the above. 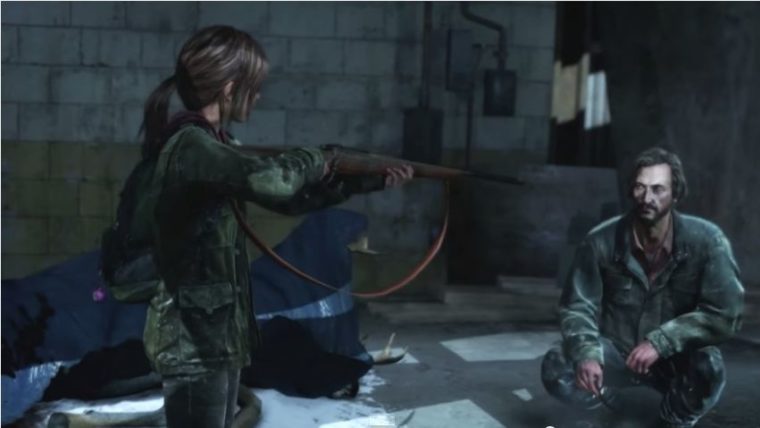 As you can tell, basically everything is better in the PlayStation 4 version, from the lighting to the textures and more. While there may not be a ton of extra content outside of the DLC included in the game, the graphical differences look to be pretty drastic, also like Tomb Raider Definitive Edition.

If you are interested in The Last of Us Remastered, you can get it exclusively for the PlayStation 4 on July 29.

playstation The Last of Us Remastered
We're Looking For Contributors