The latest news in the world of video games at Attack of the Fanboy
August 22nd, 2014 by Dean James 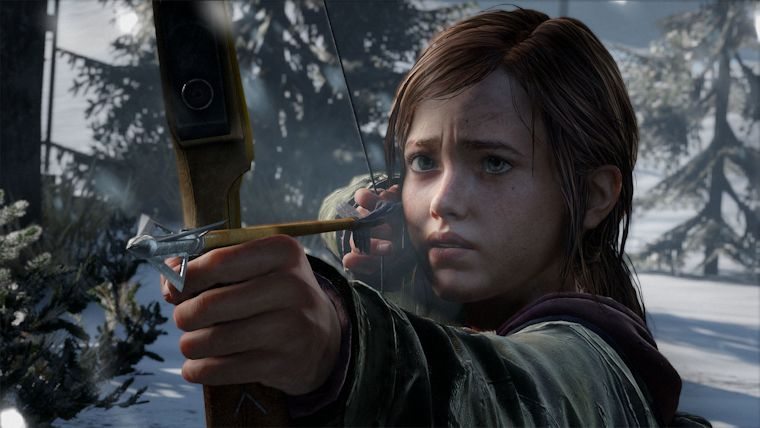 The Last of Us Remastered released for the PlayStation 4 nearly a month ago and improved on one of the best games of 2013. Bringing the game to the PlayStation 4, we saw a few new features, but also plenty of the same with a facelift. One such of those features was the multiplayer, which is now set to receive some new DLC on both PlayStation 4 and PlayStation 3, and this one is going to be free.

Naughty Dog has acknowledged the extremely long wait times found in The Last of Us Remastered and have been working extremely hard to find a cure, as that is not up to their standards. The recent patch 1.02 helped a bit, but there are still a number of issues with the wait times.

Just like before, Naughty Dog recommends that if you are having trouble finding a match, simply exit out and click “Find Match” again and hopefully you will have better luck.