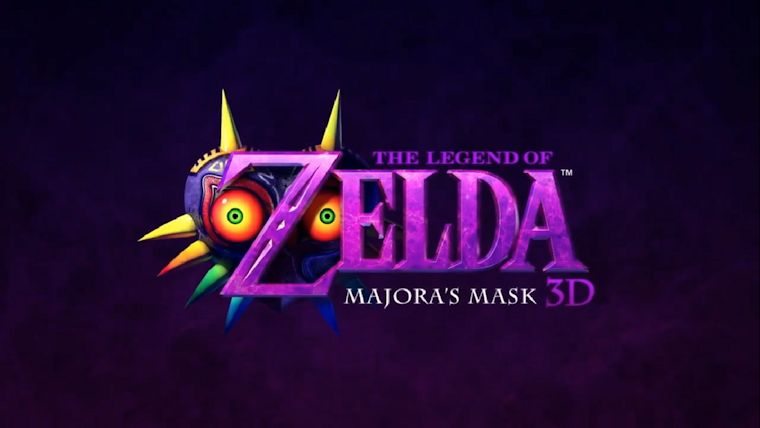 Today’s Nintendo Direct kicked off with an absolute bang by bringing us one of the games that Legend of Zelda fans have been wanting the most, the remake of one of the most classic games in the series with The Legend of Zelda: Majora’s Mask 3D.

Starting with a trailer, we see the fantastic game from 2000 where Link journeys to the mysterious Termina and provides easily the darkest entry in the series. With amazing sidequests and stories that will tug at the heartstrings, Majora’s Mask felt like one of the most personal and also refreshing games in the entire series. Not to mention the entire mask collecting aspect, which adds something to a game that has never been done in the series otherwise.

The Legend of Zelda: Majora’s Mask 3D has been expected for years, considering the assets for many aspects could be taken from The Legend of Zelda: Ocarina of Time 3D. This fan base has spawned many fan groups on Facebook over the years that have been wanting the game, so we know they will be extremely happy.

The Legend of Zelda: Majora’s Mask is easily one of my favorite entries in the series and I cannot wait to play it again on the Nintendo 3DS when it releases in Spring 2015. The trailer shown in the Nintendo Direct for the game can be seen below: