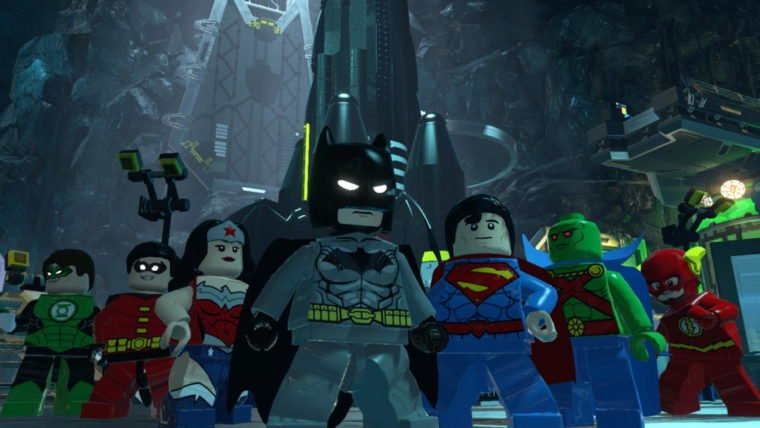 The LEGO Batman universe just keeps growing more and more with each entry in the series. After the most self-contained original, the sequel ramped up everything with the inclusion of the Justice League, and now we are getting LEGO Batman 3: Beyond Gotham. Prior to this past weekend, we only knew that the game was coming this fall, but now we have an official release date, courtesy of a very famous figure.

Adam West, best known as the classic 1966 Batman series lead, revealed during a new interview. which was just posted, that LEGO Batman 3: Beyond Gotham will be releasing on November 11. This just happens to be coinciding with the much awaited release of the 1966 Batman series on blu-ray as well, hence the reason for Adam West to unveil this news.

We also leaned that those using Superman in the game will be able to change into Clark Kent or vice versa through the use of phonebooths, which is quite fitting considering Superman’s history. Superman and Batman are only a few of the nearly 105 characters that are expected to be playable in LEGO Batman 3: Beyond Gotham when it releases on November 11 for Xbox One, Xbox 360, PS4, PS3, Wii U, PS Vita, and PC.