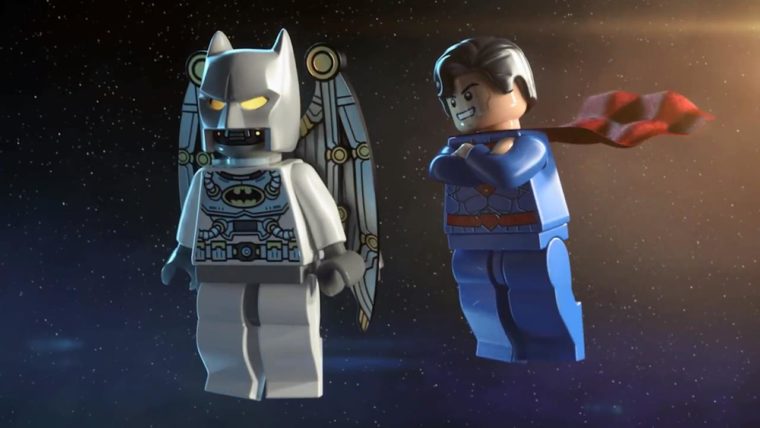 WB Games debuted a trailer today for the latest entry in the LEGO Batman series. Due in autumn 2014, Beyond Gotham will hold true to its title with action IN SPACE for the first time in franchise history. Brainiac is out to destroy Earth and add it to his collection of miniaturized worlds, and it’s up to the heroes of the DC Universe to prevent it. This entry will feature over 150 playable characters and will be released on pretty much every major platform on the market today.

The 3DS, Wii U, PS3, PS4, PS Vita, Xbox 360, and Xbox One will get versions of it alongside the PC. The trailer is brief, but hilarious and  makes the wait for the game very difficult. Poor Batman’s going to have some major self-esteem issues due to all the teasing from the other heroes, who should really be ashamed of themselves for their immature antics.