Life is Strange: Episode 2 is All About Consequences – Preview from PAX East 2015

The latest news in the world of video games at Attack of the Fanboy
March 13th, 2015 by Kyle Hanson 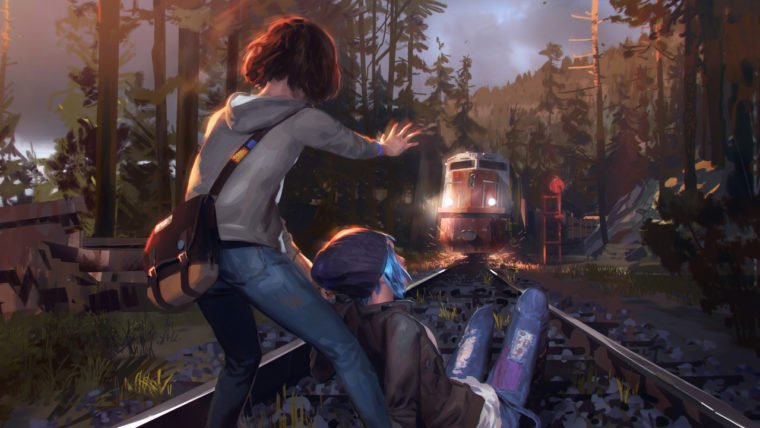 Life is Strange tells the tale of Maxine, a typical teenage girl living out her high school days in a quiet town in Oregon. However, unlike other teenagers, Maxine can reverse time at will, giving her the ability to go back a few minutes and alter conversations or change some event. All of these choices made up the bulk of the gameplay found in Life is Strange: Episode 1, creating a surreal look at teenage life that captivated many gamers. At PAX East 2015 we got to take a look at the highly anticipated second installment in the five episode series, which looks to continue the story while raising the stakes significantly.

Narrative driven episodic games are all about the choices you make. However, many fail to really show you the consequences of those choices. Life is Strange looks to change that with its second episode which, according to the developer, is “all about consequences.” These won’t just be immediate action-consequence style scenarios though, instead you’ll only now start to see the effects of the choices that you made in the first episode manifest.

However, if you find yourself looking back on your choices and regretting them, don’t. During our developer led demo of Life is Strange: Episode 2 it was explained that “there are no right choices”. You can’t look back and think “man, if I’d walked down that other path this wouldn’t have happened” since there usually isn’t simply one “other path”. The choices in Life is Strange are intentionally more complicated than a simple binary. 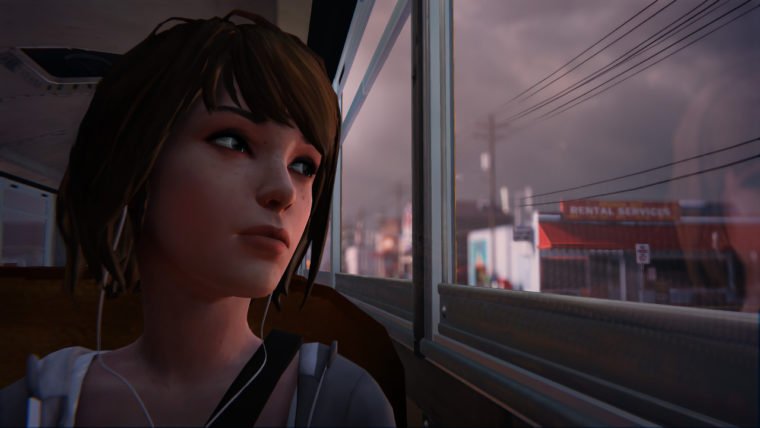 Deciding between the many nuanced variations in the dialogue, or your actions can be tough, but with there not being a “right answer” it makes it feel more natural. Now that more consequences are on the way, players will likely start to feel the impact of their choices more heavily, thinking through how each decision will alter the world in future episodes.

Outside of the choices and their consequences, Life is Strange: Episode 2 has a few other changes from the first installment. There will be a greater emphasis on the time rewind mechanic, including some explanation as to how it works, though not necessarily how or why Maxine is able to do it. The story will also be diving deeper, showing its darker and more mature side. The developer said that there were a few scenes that hinted at how dark the series was going to go, but that it would really begin showing itself with Episode 2.

New environments will also be introduced, with a few being shown off at PAX East 2015. Most of our demo took place in a diner, far from the High School setting of the first episode. It then transitioned to a more rural area, which was said to be a more open and expansive space for the player. In total DONTNOD said that there would be between three to four new areas to explore in Life is Strange: Episode 2. 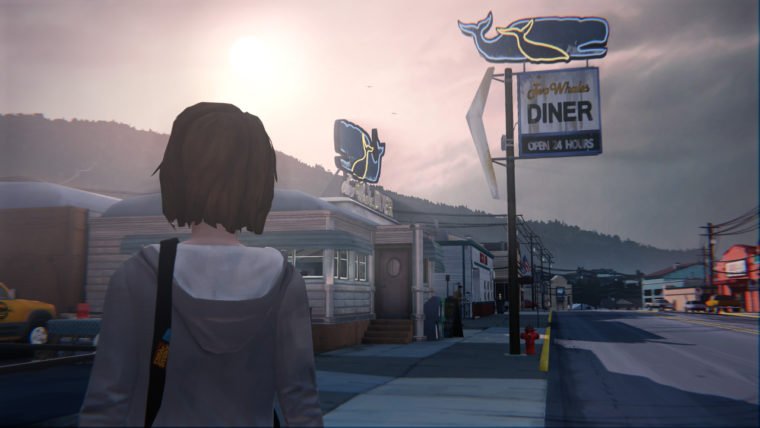 One of the benefits of episodic game development is that you have time between episodes to make changes to your overall plan. Life is Strange is no different, and the developers at DONTNOD have gotten a ton of good feedback from the first game. Using a robust metrics system they have analyzed the choices players made in the first episode, making changes as necessary to make sure the experience is as they want it. The overall story won’t be altered, but if one choice is easier to make due to it having less impactful consequences then they might tweak that a little bit.

Overall the team at DONTNOD has simply been blown away by the response that Life is Strange has received. Fan art, cosplay, and other fan-driven activities have shown the fervor that this game has generated. They thoroughly appreciate it and are trying to use it to understand what fans are looking for from future episodes. A few of the more popular characters have had their game time upped for future installments, simply because fans took to them so well.

Life is Strange: Episode 2 is already submitted for approval across its various platforms, so expect it to hit your PS3, Ps4, Xbox 360, Xbox One, or PC very soon. If you haven’t played it already, you can check out our review of the first episode.

Home / Game News / Life is Strange: Episode 2 is All About Consequences – Preview from PAX East 2015