Life is Strange Developer’s Next Game is a Multiplayer Shooter 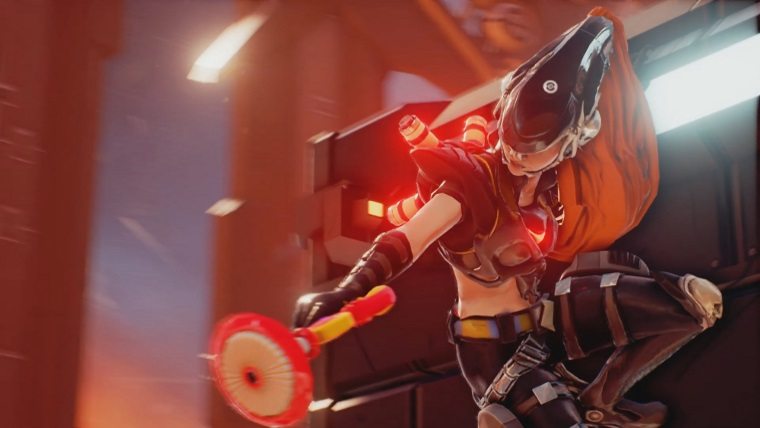 Life is Strange was a surprise hit back when it released in early 2015. The game took episodic gaming to new levels, weaving a very personal tale of a young girl facing some very unexpected circumstances. Now the game’s developer, DONTNOD, is moving into uncharted territory, announcing their next title: Battlecrew Space Pirates.

The game will be a 2D multiplayer shooter, making for a vast departure from the story-driven experience that fans have quickly come to expect. Battlecrew Space Pirates is described as “a competitive multiplayer shooter, with a high-paced gameplay, both accessible and deep. The game takes place in an original and iconic Space Pirates universe, where players control charismatic heroes that cooperate or compete for the most precious treasures of the galaxy.”

Making this all a bit less shocking is the gact that DONTNOD will be spinning off a new studio to deal with this game specifically. It seems that the main development team could continue working on games that are more in-line with Life is Strange. This new studio is called DONTNOD ELEVEN.

Battlecrew Space Pirates will hit Steam Early Access some time soon, with no current mention of a PS4 or Xbox One release.