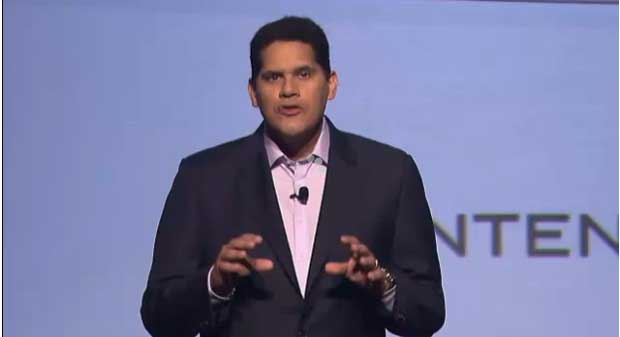 In a surprise announcement at the  Nintendo E3 Press Event, Luigi’s Mansion 2 was announced.  The game which will be coming to Nintendo’s 3DS handheld in the coming months, was greeted with open arms from fans that have been waiting for the return of everyone’s second favorite plumber.

Although only briefly shown, Reggie Fils-Aime reassured that the game is being built from the ground up to incorporate multiple new mansions for Luigi to explore, and suck up the baddies that he’ll encounter on his journey.