Mad Max is yet Another Game with PS4 Exclusive Content 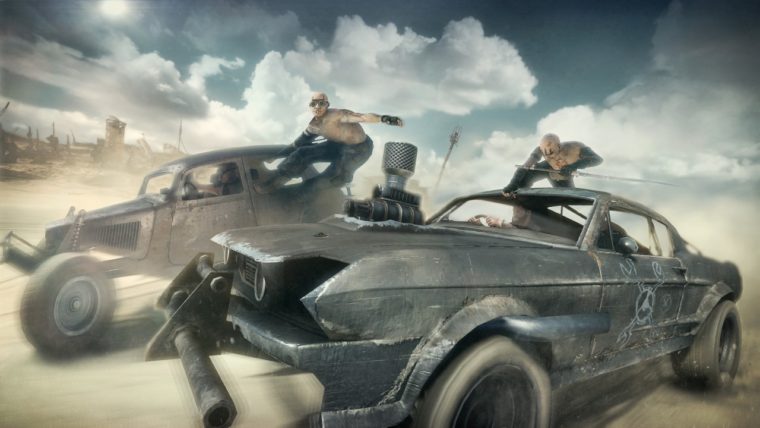 It’s become a pretty familiar part of the video game release cycle. Today Sony has revealed a bunch of content inside of the upcoming action game Mad Max that will be exclusive to PlayStation, at least for a few months. The video, which you can see below shows everything that PS4 owners will receive that Xbox One and PC players won’t.

The content seems to be restricted to just 12 hood ornaments, including the Longlooker, Humongous Mask, and Bearclaw’s Mask. While it might sting to have content locked away from you just because you bought the game on another gaming system, at least it’s just a few cosmetic items this time around.

Other games have featured quests, maps, or other items of actual gameplay that fans can’t access unless they bought the game on the preferred system. Based on what we’ve seen this generation, it seems like Sony is the main proponent of exclusive DLC and digital content this generation, with the PS4 securing exclusive rights to content for Destiny, Call of Duty: Black Ops 3, and many others.

Another bright spot in the case of Mad Max is that the exclusivity only extends until November 30th, 2015. We can’t be sure what WB Games will do with the exclusive hood ornaments after that, but it’s possible fans can get them on Xbox One and PC later this year.

Mad Max launches on September 1st for PS4, Xbox One, and PC.