The latest news in the world of video games at Attack of the Fanboy
August 30th, 2014 by Dean James 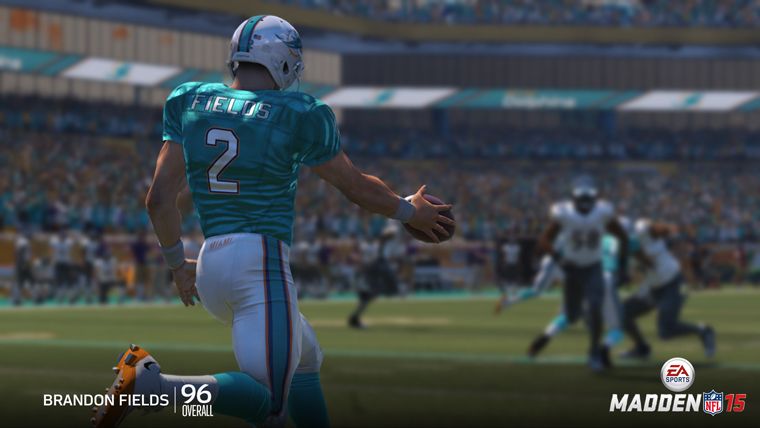 After a couple weeks of player ratings reveals for Madden NFL 15, we have finally reached the end. We’ve already complete both the offensive and defensive sides of the ball, but that still leaves the special teams, which includes the combined kickers and punters position for the purposes of the ratings. Kickers and punters are often forgotten about until they mess up and miss a big kick or shank a bad punt in a big situation, but they are also responsible for controlling the field position battle and winning games in the end.

The list of the top five at the combined position features two punters and three kickers, with the former having the top rated overall. The Miami Dolphins may not have much these days, but they have the best punter in the game with Brandon Fields. Rated at 96 OVR, Fields, holds the most powerful and accurate kicking ratings in the game among punters with 98 KPW and 97 KAC.

Coming in at number two overall is the top rated kicker in the game, the Denver Broncos’ Matt Prater. After kicking the longest FG in NFL history in 2013, Prater managed to score a perfect 99 kicking power in the game this year.

The full list of the top five kickers/punters can be found in the above gallery, with analysis for the last time by EA Sports’ ratings master Donny Moore.