Madden NFL 15 Top WRs Get Wide Open Across The Middle 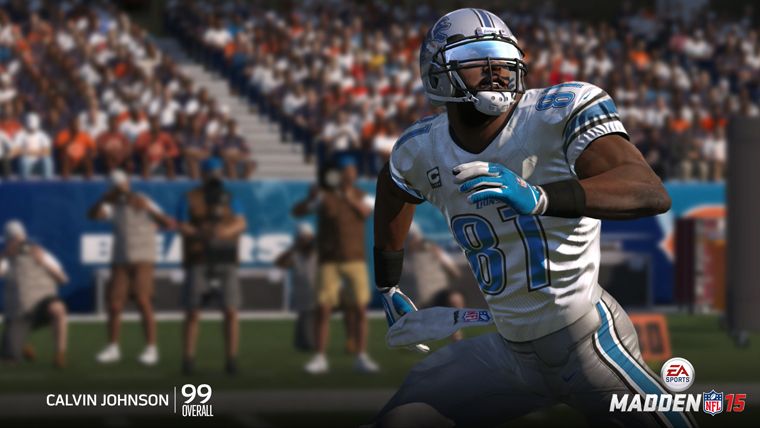 We are officially one week away from the highly anticipated release of Madden NFL 15, the first simultaneous release on the current and last-gen consoles. We’ve already told you about the ratings for the top rookies, quarterbacks, running backs, and full backs, so you probably know what that means is coming next, wide receivers.

Just like with the other positions so far, the number one ranking really comes to no one’s surprise at all with the Detroit Lions’ Calvin Johnson. Megatron has been dominating the wide receiver position for years now and doesn’t seem to be showing any signs of slowing down, even when the Lions took a step backwards the last two seasons from their playoff appearance in 2011. Johnson comes in as one of the few players in the game to be ranked 99 OVR, which really says a lot about how talented he really is compared to the rest of the players.

You can check out all five of the top rated wide receivers in the gallery above, along with a breakdown of each courtesy of the Madden ratings master Donny Moore from the official EA Sports website.