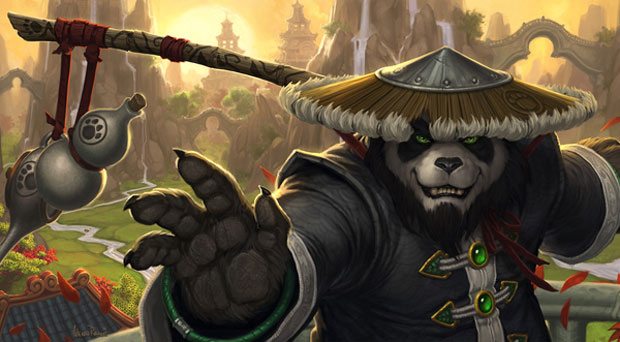 Mark Kern, the CEO of Red 5 Studios wrote in a blogpost for MMORPG that MMO games have become too easy while attracting the casual gamer.

“Sometimes I look at WoW and think what have we done?  I think we killed a genre”

“Players came in droves, millions of them,” according to Mark’s blog. “But at what cost? Sometimes I look at WoW and think “what have we done?” I think I know. I think we killed a genre.”

He mainly talks about the difficulty curve, how that lowering it makes reaching the maximum level the only real sense of accomplishment. Everything else in between is worthless.

“We lose the whole journey in between, a journey that is supposed to feel fun and rewarding on its own,” Mark continues. “Nobody stops to admire a beautiful zone or listen to story or lore, because there is no time to do so.”

Because of this, developers aren’t motivated to provide the players with rich quests or events since they’ll only be done once and become an afterthought. The lack of diversity in quests, which they say is content, puts the MMO genre in a very deep bind.

“As content gets easier in order to appeal to a wider market, it at some point also pushes that market away. We feel bored by the same formula over and over. We never explore the world, having been indoctrinated to just follow a laundry list of tasks.”

He closes with comments on their own upcoming MMO Firefall, how they focus on the journey rather than the end.

“Firefall is not a trivialized distillation of an MMO. We found that adding a little difficultly and depth has actually made the game more fun, not less. Maybe, just maybe, as an industry we’ve made things too easy, and its time to get back to games being challenging as well as fun.”