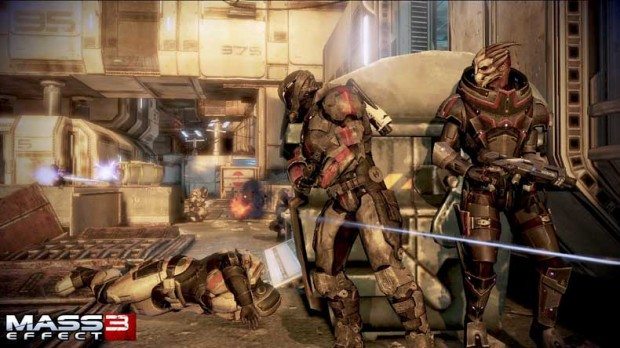 Bioware has revealed that the Mass Effect 3 demo due out in February will contain both single and multiplayer portions for fans to try.  The new Galaxy at War mode will be on display  and the developer stagger the launch of the online portion of the demo.  Early access holders will be able to play the multiplayer content beginning on February 14th, followed by the rest of the free world on February 17th.

The single player portion of the demo will include two areas.  One which will feature a Reaper attack on Earth, and one that is said to be further along in the storyline of the game.  The single player portion of the demo is said to contain roughly 1-2 hours of gameplay within.  The multiplayer component will feature two levels as well, two maps featured in the full game, “Slum” and “Noveria”.

If you’re going to be saving the galaxy on PC in Mass Effect 3 come March, you’re gonna wanna check out the recently released system spec list from Bioware.  The system spec list was released with the demo in mind, but its anticipated that these will remain consistent with the full release of the game.