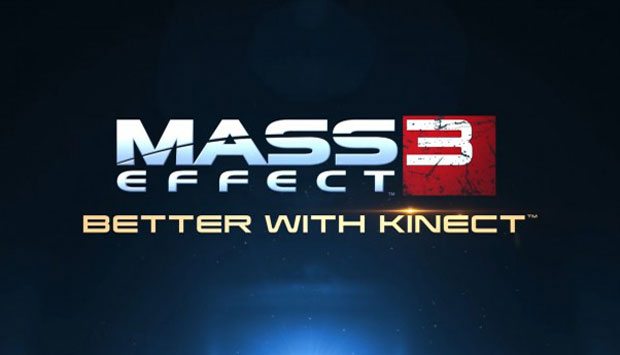 Since last year’s E3 showing of Mass Effect 3 and the surprisingly good looking uses that the developer has put Microsoft’s motion controller towards, players have been eager to see how this implementation would work out in the popular shooter/RPG. The popular title is getting set to launch, and it could be Microsoft’s big ticket into the “core audience”, with proof that the motion controller isn’t just for “casual titles”.

As Zoomin Games reports, one Xbox Executive believes this to be the case. “I love to see what EA is doing with Mass Effect 3, and I think that the use of voice to interact with the world, it makes perfect sense as part of the game and it doesn’t seem force-fit at all. That’s exactly the way Kinect can be integrated into core games.”

Unfortunately, most people envisioned the Kinect as more than a tool to issue voice commands. Voice commands aren’t anything new, games like EndWar allowed you to control troops by issuing voice commands via the Xbox Live communication device. Now whether it was as effective as the Kinect in recognizing the commands is another topic up for debate.

Mass Effect 3 is said to be “Better with Kinect” and will release early next month on the Xbox 360, as well as the PS3 and PC.