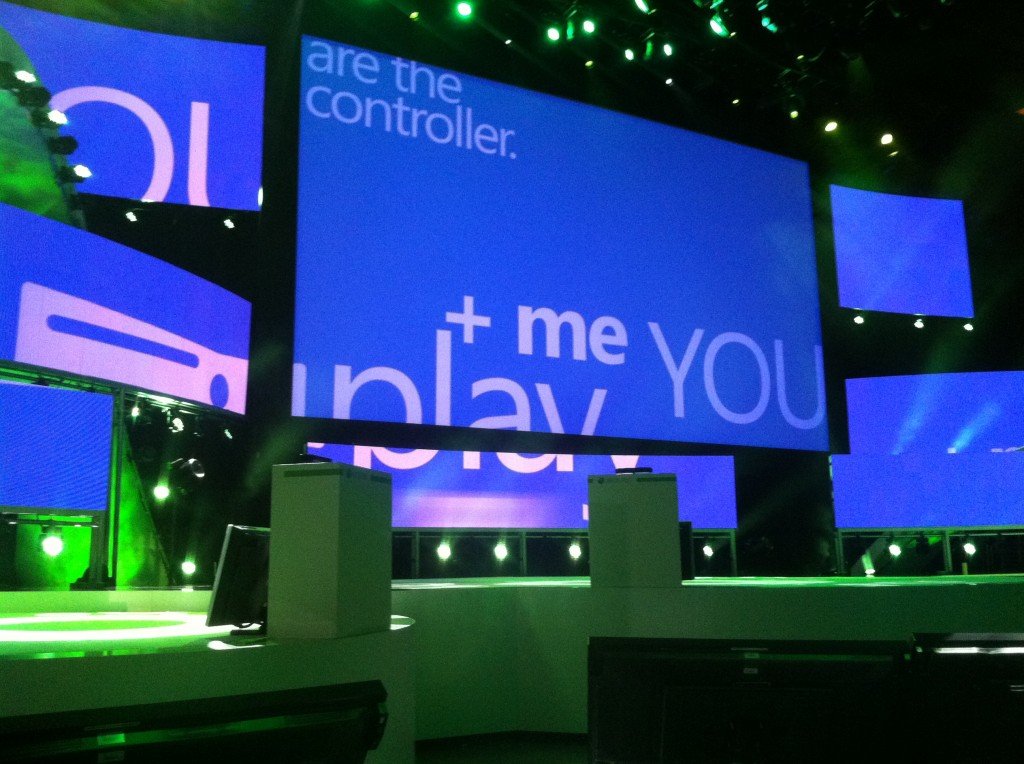 Rumor had it that Bioware would be exploring Kinect functionality with Mass Effect 3.  One of Bioware’s co-founders was on hand to demo the highly anticipated sequel, and it soon became evident the real reason behind the delay of Mass Effect 3.  The gameplay demo showed off the latest from the game, as well as the first demo gameplay while using Kinect.

Using voice, players will be able to start a dialogue tree.  The controller was actually recognizing dialogue choice by spoken word and it seemed like a very natural progression for the game.  Aside from the dialogue, the demo also showed the voice recognition in action during combat.  The action looked free flowing and natural, with the ability to issue voice commands to characters on your team without pausing the action.

For once, Kinect looked like more than just a novelty to a core franchise.