Mass Effect 3 to see both story and multiplayer DLC 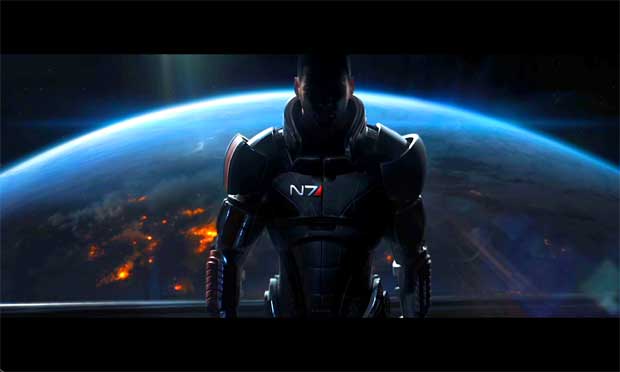 Bioware will be pushing post release content to Mass Effect 3 in similar fashion to their previous efforts. This time around, the developer will not only be building on the single player side of things, but the multiplayer side as well.

“There’s some multiplayer stuff, but we’re also planning some DLC on the single player side, because it did really good in Mass Effect 2.” Bioware’s Casey Hudson said in a recent interview with Game Informer.

Hudson explained the “adventure-type DLC” as one that will occur within the time frame of Mass Effect 3, within the actual storyline of the game. Bioware hasn’t revealed any spoilers yet, but did say it will function similarly to how single player DLC worked in their last game. “We have a pretty neat concept for how it’s going to work,” Hudson concluded.

Mass Effect 3 is said to be the end of this portion of the Mass Effect trilogy. The story of Commander Shepard and his fight to save the universe from the Reaper’s will begin on March 6th for Xbox 360, PC, and PS3.