Mass Effect 3 will see demo prior to launch 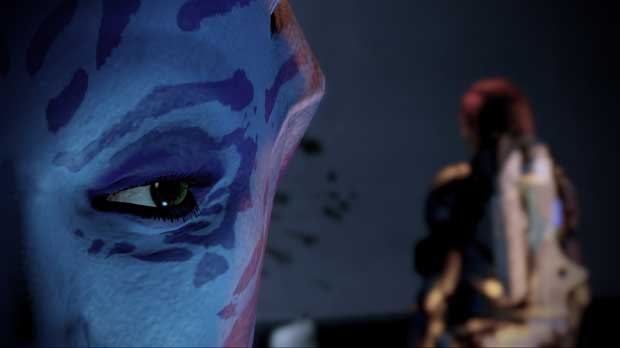 Bioware has recently announced that Mass Effect 3 will have demo prior to the game’s scheduled March 6th launch.  What it will consist of is an entirely different manner.  This being the biggest Mass Effect to date, with the inclusion of multiplayer, Kinect functionality, and stellar campaign, it will be interesting to see what Bioware chooses to let potential customers try before they buy.

The demo was announced via Twitter by the official Bioware account.  When asked by a follower whether or not a demo was in the cards, @Bioware responded ” Yes! We are absolutely doing a demo prior to launch.  More info soon!”

Mass Effect 3 continues the adventures of Commander Shepard carrying over the tough decisions you’ve made along your quest to save the galaxy.  The incoming Reaper invasion begins on March 6th, 2012 on PC, PS3, and Xbox 360.