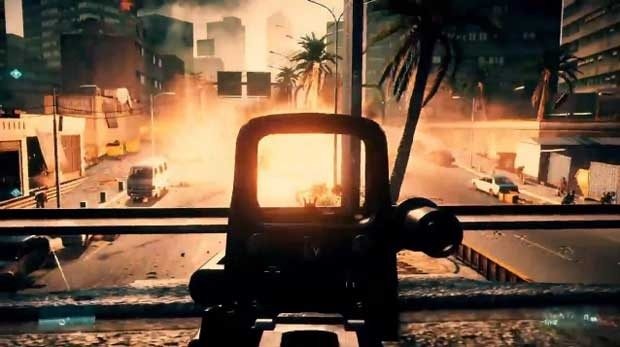 DICE has revealed that they are indeed looking to push further updates to Battlefield 3 in the coming weeks. The developer, who revealed that their initial intentions were to have the upcoming patch ready for Februrary, has said that it likely won’t be arriving until March.

Battlefield 3 developer, Designer Gustav Halling explained that the development team is “working in a big one, no ETA when it’s out, these things take time.”

Just what this upcoming patch will address is up in the air. The big VOIP issues for Battlefield 3 on PS3 have been squashed, but fans have been vocal about persisting problems.

We’ll have to wait for further word from DICe about the contents of the patch.