Massive Rainbow Six Siege 2.1 Patch Out For PS4 And Xbox One 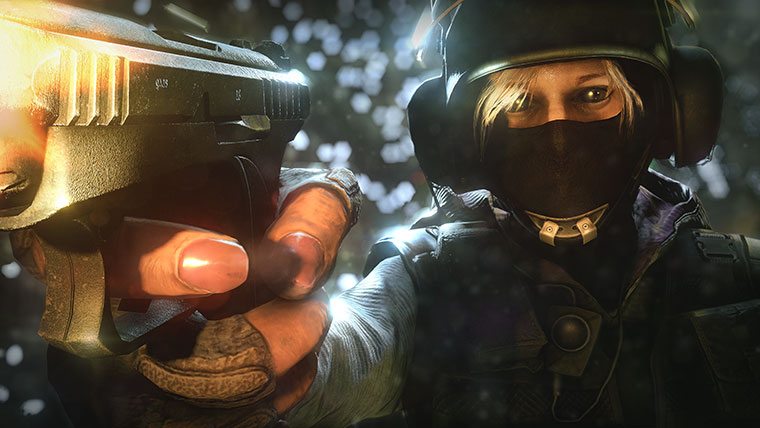 While Rainbow Six Siege had previously gotten a patch on PC that allowed gamers to use dedicated servers for custom games, that new feature is now making its way to the PlayStation 4 and Xbox One versions of the game along with many other tweaks and improvements.

Ubisoft has just rolled out patch 2.1 for PlayStation 4 and Xbox One, with the size of the patch being 1.2 GB. The patch notes are pretty massive, but you can scroll down to check out the full thing yourself:

To launch a Custom Game on dedicated servers go to main menu and select:

Exposure at 3 meters before today’s update:

Daily Challenges now accumulate daily without needing to log in

Main Bug Fixes: This is not exhaustive list. It only highlighs fixes on the most commonly raised bugs.

Bank: light issue present on the South wall of the CEO Office. – FIXED