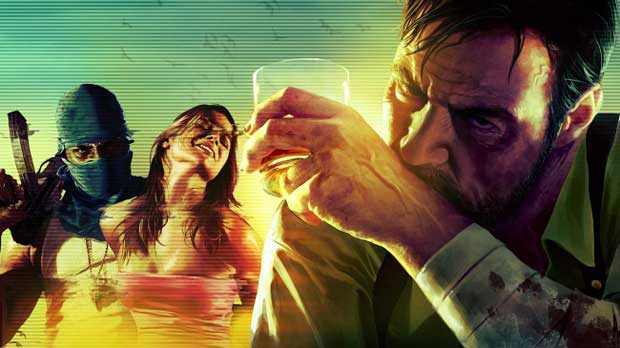 Rockstar Games has announced that Max Payne 3 will launch on Xbox 360 and PlayStation 3 on May 15th (May 18th International). The game was originally slated for March, and Take Two is hoping that “consumers will once again be amazed by Rockstar’s ability to take interactive entertainment to another level.

“With Max Payne 3 now slated for May, our robust lineup of upcoming release for fiscal 2013 is even stronger, including Bioshock Infinite, Borderlands 2, Spec Ops: The Line, XCOM, XCOM: Enemy Unknown, and othe rtitles yet to be announced for release hat year. Fiscal 2013 is poised to be one of our best years ever, with anticipated substantial revenue growth and Non-GAAP Net Income of over $2.00 per share. We are well positioned to deliver growth and profitability over the long term,”the company officially commented.

Max Payne’s next adventure will see the former detective leaving New York City for Sao Paulo, Brazil. When Max begins his new life in South America as a private security contractor who’s duty is to protect a wealthy industrialist and his family.