Trade In Detectives maximise your trade-ins 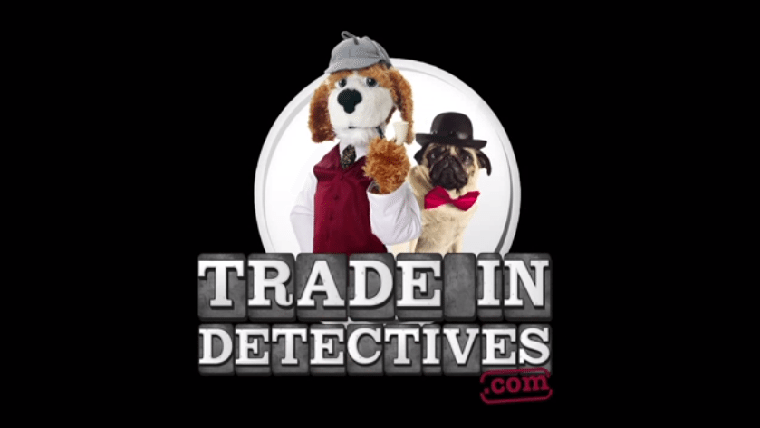 Have you ever tried to trade in a game at your local retailer and been disappointed by the amount you were offered? Then congratulations, you’re a gamer just like the rest of us. Well, you’re probably a console gamer to be precise, as PC users don’t have to mess about with the rigmarole that is pre-owned games.

There is light at this seemingly never ending tunnel for UK residents however. Trade in Detectives, a games trade-in comparison website has recently been set up. Founded and set up by ‘Winston’ and ‘Maxwell’, who
Eurogamer claim are ‘ex-GAME execs’, the website acts as a middle man between you and various businesses who will take your games in exchange for money.

Have you ever seen the annoying adverts for Go Compare? Well, if you’re in the UK, of course you have. Trade In Detectives are just like them, except they find you the best prices for trade ins, rather than house or car insurance and they’re far less aggravating.

Using the website is easy, just type in the name of a game an they’ll list the different versions of the game for you to choose from. Once they’ve ascertained which edition you have, they’ll show you how much your game is worth in cash or in credit from a host of online and physical stores. Examples include CEX, GAME, Music Magpie and Amazon. They’ll also provide you with any relevant additional information such as when a company offers to beat local retailers by £1.

In order to see all of the prices offered for your game, you will need to make an account on Trade In Detectives’ website however. Don’t worry; it’s free, though they will obviously send you promotions and information. They do advise on the website that prices for games fluctuate hourly so the prices they quote may change before they can update it.

Will you sign up? Or are you an envious onlooker from abroad? Give us your thoughts in the comments.