May the Nintendo Wii R.I.P. 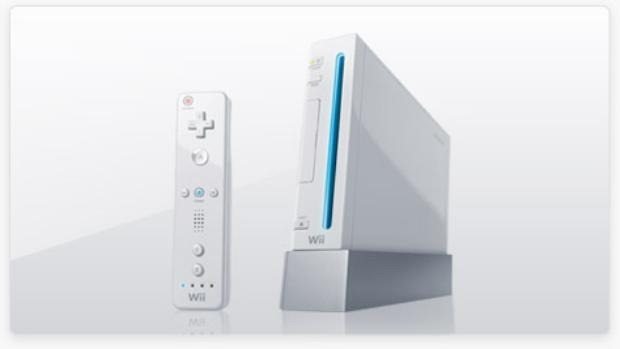 It’s official. Just as I feared and highlighted in my verdict recapping today’s Nintendo Press Conference , the company will soon ditch any plans for future Wii projects.

According to Kotaku, Shigeru Miyamoto said recently at a Q&A session said that he always “focuses on newest upcoming platforms”, and that would mean that the upcoming Skyward Sword would be “one of the last if not the last” from his development team. Not that Nintendo fans don’t have a lot to be excited about, but Wii owners should be understandably tweaked over the news.

November 19th would mark just the fifth anniversary for the system, a considerably short lifespan for a device that was marketed and promoted as an innovative leader of the next-gen consoles. Nintendo has certainly impressed so far in terms of what they’ve showcased with the Wii U, but the ditching of the Wii highlights one of the major problems with the company as a developer of next-gen systems as they continue to stress the need to appeal to the “hardcore” gamer.

That is, creating consoles that are built to last for a limited time before becoming an obsolete piece of technology. Hopefully, those who plan on forking over a few hundreds more for the Wii U will still be playing it in five years time instead of saving up for an entirely new console.