The latest news in the world of video games at Attack of the Fanboy
December 9th, 2017 by Jose Belmonte 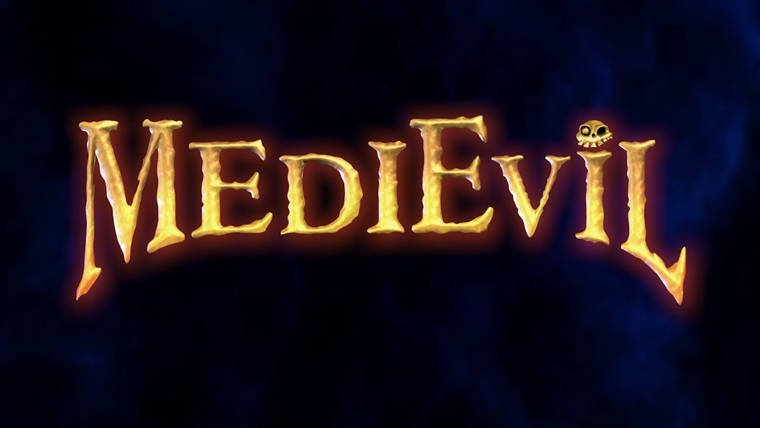 Sony’s big announcement at the opening conference of PlayStation Experience was the return of one of the most beloved franchises of the original PlayStation. Inspired by the incredible success of Crash Bandicoot N. Sane Trilogy, Sony is remaking the original Medievil to release on PS4 in 2018, as a way to celebrate the 20th anniversary of the series. While details on the project are scarce, the teaser video does state that the game has been designed to feature 4K visuals on PS4 Pro, and the few visuals clearly show that it will be as faithful as possible to the original.

Medievil tells the fantastic tale of Sir Daniel Fortesque, a grand hero for the Kingdom of Gallowmere who actually was the first to die in a battle against the evil sorcerer Zarok. When Zarok returns 100 years later, he raises an army of undead to conquer Gallowmere, resurrecting Sir Daniel by mistake. In order to ascend to the Hall of Heroes, Sir Daniel uses this opportunity to defeat Zarok and be acclaimed as a real hero.

The game was released exclusively for the original PlayStation in 1998, spawning a sequel in 2000 and a new version for PSP called Medievil Resurrection. If you feel nostalgic, remember that the original and the PSP version are available digitally on PSVita.

Medievil will launch exclusively on PS4 in 2018. Watch the teaser below.