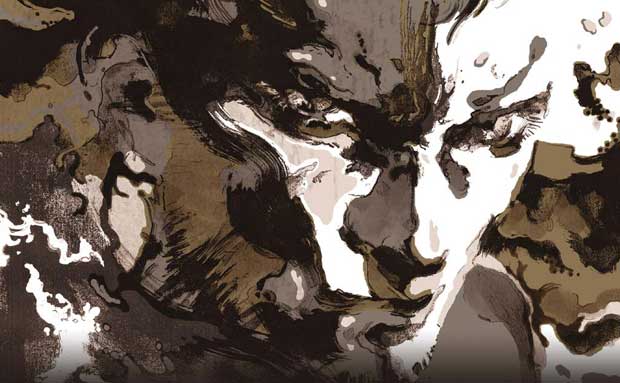 The Metal Gear Solid: Snake Eater remake that was scheduled to come to the Nintendo 3DS later this year has been pushed into 2012 according to a recent report out of Konami.  Reasons for the delay weren’t specified, but this highly anticipated title for the 3DS was on many of the handheld owner’s watchlists since it was announced at E3 2010.  No precise information regarding the timing of the 2012 release was given at this time, but it doesn’t appear that the Japanese release will be delayed and is still scheduled for Q4.

So if you reside in either North America or Europe you can scratch off one of the remakes of the Metal Gear Solid franchise slated to come our way, but rest easy, there’s also a remake heading to the PlayStation 3 and Xbox 360 that will get you your fix in the meantime.  Perhaps these two releases so close to one another weren’t the best marketing decision in the world, or maybe there were outstanding quality issues that needed to be addressed.  Either way, you won’t be seeing Snake on the 3DS until next year.